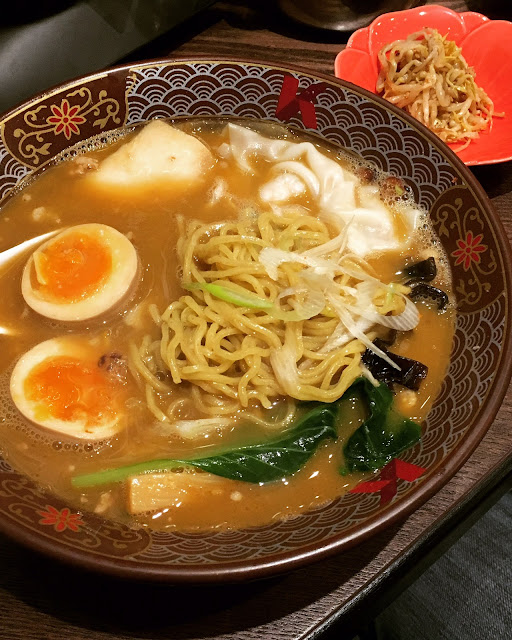 Ramen Keisuke Lobster King at Clarke Quay continues to attract a healthy queue a few months after its launch. Its star attraction? A bowl of lobster broth ramen, made with lobster heads and shells imported from France which are first roasted then made into a broth after hours of simmering. Chicken feet is also added into the soup pot to give the broth a creamier texture.
There are a few lobster broth ramen variants:
1) Clear Soup (from $13.90)
Lightest in flavour and body. Reminded me a bit of prawn noodles soup and the stock that comes with braised lobster/crab dishes at cze char eateries
2) Miso (from $14.90)
Robust flavours that combined the heady, savoury character of miso with the crustacean flavour. I enjoyed this version over the Clear Soup.
3) Rich (from $14.90)    ﻿
Rich, full-on flavours with a creamy feel mooch like lobster bisque. Pretty shiok!

4) Spicy Miso (from $15.90)
For those who need to have chilli in their food. Made from 3 types of chillies including sansho peppers and Sichuan chillies. It has a spicy, umami taste that reminded me of hae bee hiam. Moohehe.

Toppings include the usual seaweed, egg, chasu, bamboo shoots plus prawn wantons and prawn ball. But now before anyone asks #whomovedmylobster, there is no lobster meat in any bowl of ramen here. The owner cited costs as a concern. Well it is labelled as "lobster broth ramen" on the menu anyway. 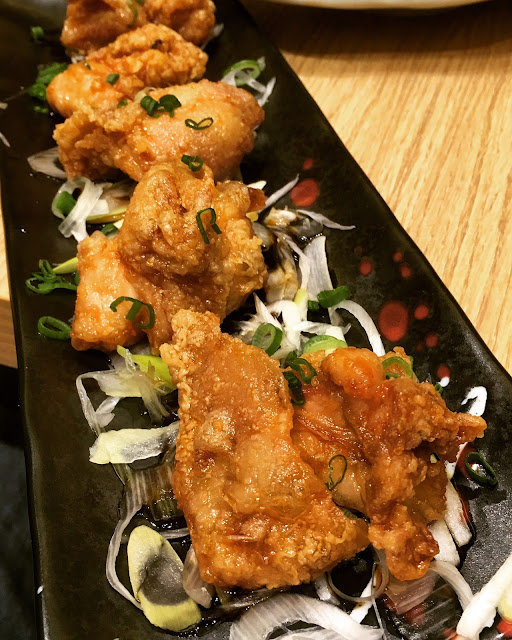 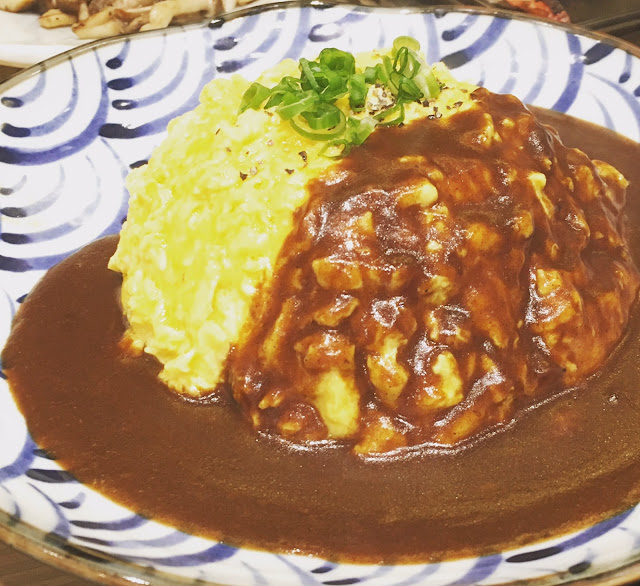 For a spot of moore comforting carbs, try the Fluffy Omelet Rice ($10.80). Tomato rice is covered with a soft, fluffy omelette and ladled with a flavoursome piquant gravy that had hints of Worcestershire sauce.

Thank you Ramen Keisuke Lobster King and Saffron Communications for the invitation. 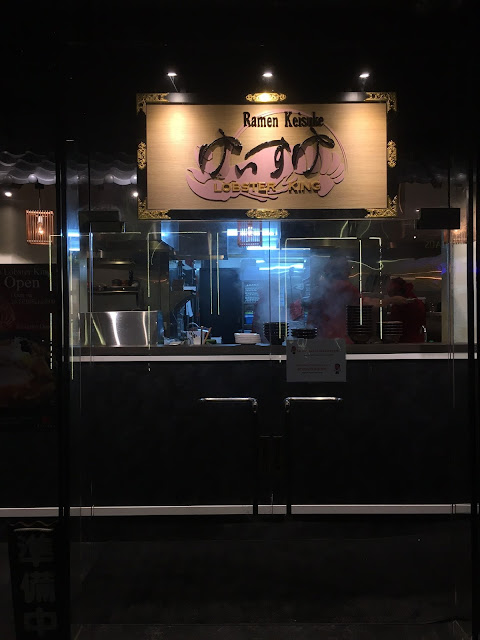 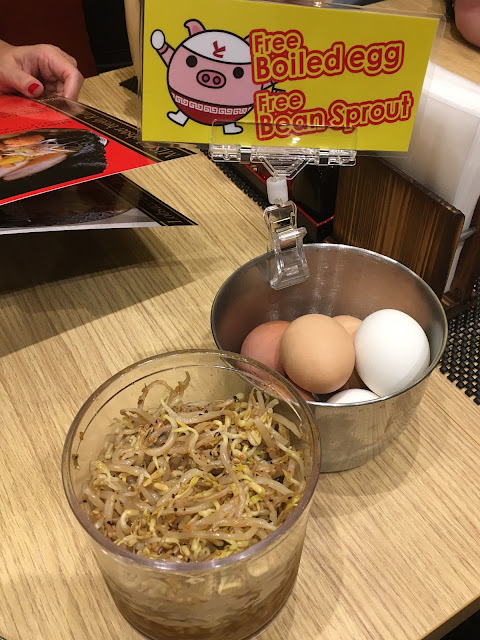 Ramen Keisuke Lobster King is really offerng great food and of course the healthy one. This is really a must visit place for everyone. Great share


Do you mind if I quote a couple of your posts as long as I provide credit and sources back to your weblog? My blog is in the very same area of interest as yours and my visitors would genuinely benefit from a lot of the information you provide here. Please let me know if this okay with you. Regards! outlook 365 email login

I am really happy with your stuff provide. I like to bookmark it and i hope in future you w ill keep update us picbear