It is probably a little known fact that my famooly has some roots in the local F&B business scene. Since the 1950s when my Ah Gong was peddling drinks from his bicycle, several family members have gone on to run hawker stalls, cafes and a restaurant. It has been a humbling (and costly) learning experience and while most relatives have exited the industry, my uncle David presently still dishes up Char Kway Teow from his stall which relocated to Jurong West. 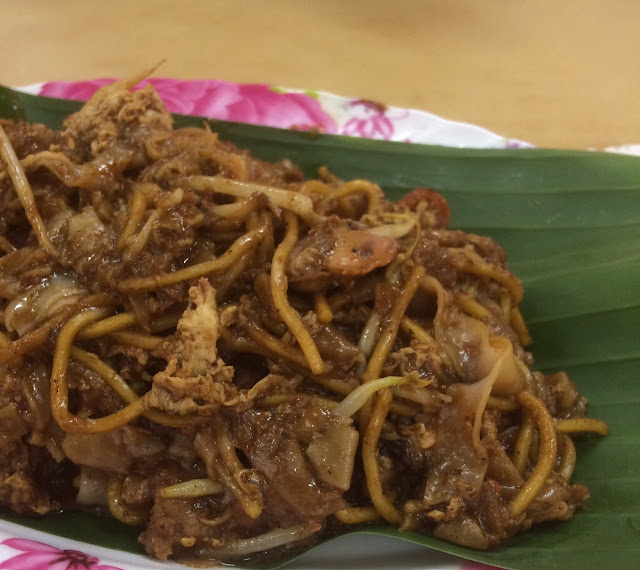 Like moost things that I hope won't change, his Char Kway Teow ($5 for large) remains as scrumptious as I had remembered it to be when I was a kid. Dark and sufficiently moist with layered flavours of chilli, sweet sauce, fish sauce, garlic and lard (made in store) produced over vigourous stir-frying in a hot wok. Shiok! 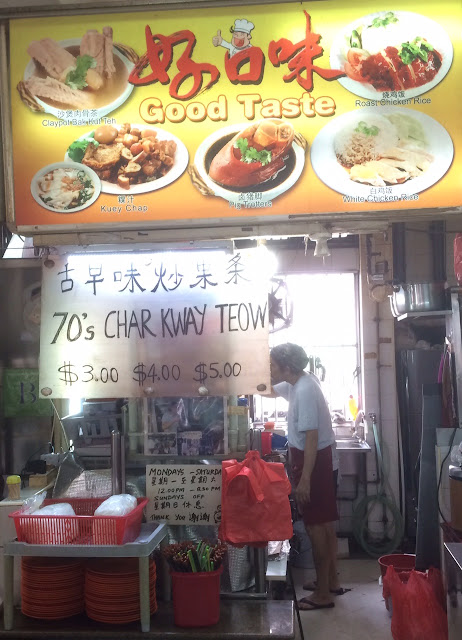 Chew On This: Do you see hum? Moohehe. 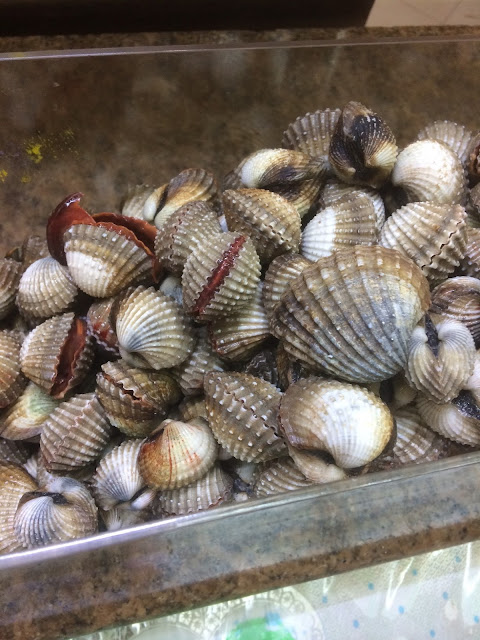 Yes, i have tried it and it is very yummy and huge serving too :)

He closed the store already. Anyone knows his whereabouts?