Love can take many forms....including a bowl of bak chor mee.

I first chanced upon this stall when I was around the Bras Basah area scouting for a kopitiam for some supper. One bowl of noodles later, I told mooself I had to return. 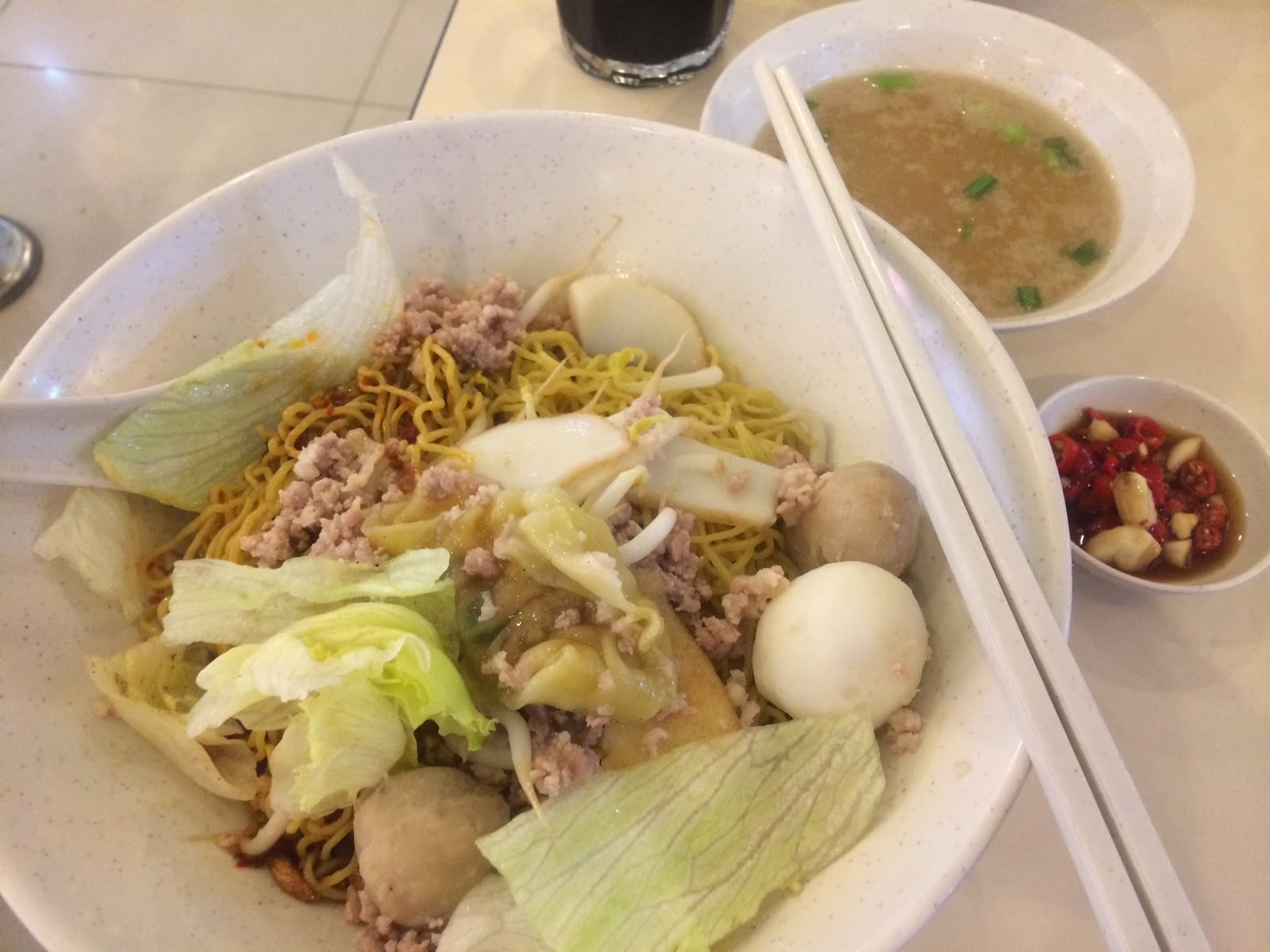 This time for lunch, the bowl of Bak Chor Mee ($4.30) was equally comforting. Springy noodles tossed in a tasty mix of chilli paste, garlic oil, lard and black vinegar made for good eating. I like that they used a little garlic oil which added a savoury depth to the noodles. For added oomph, add in the sliced red chilli and roughly chopped raw garlic.

With this stall run by two Teochew uncles dressed in their typical thin white t-shirts who can joke about adding 1kg of tau geh to a regular who apparently always asks for moore of the stuff, it is assuring that there are hawkers who are still passionate about their food and pleasing customers...24/7. 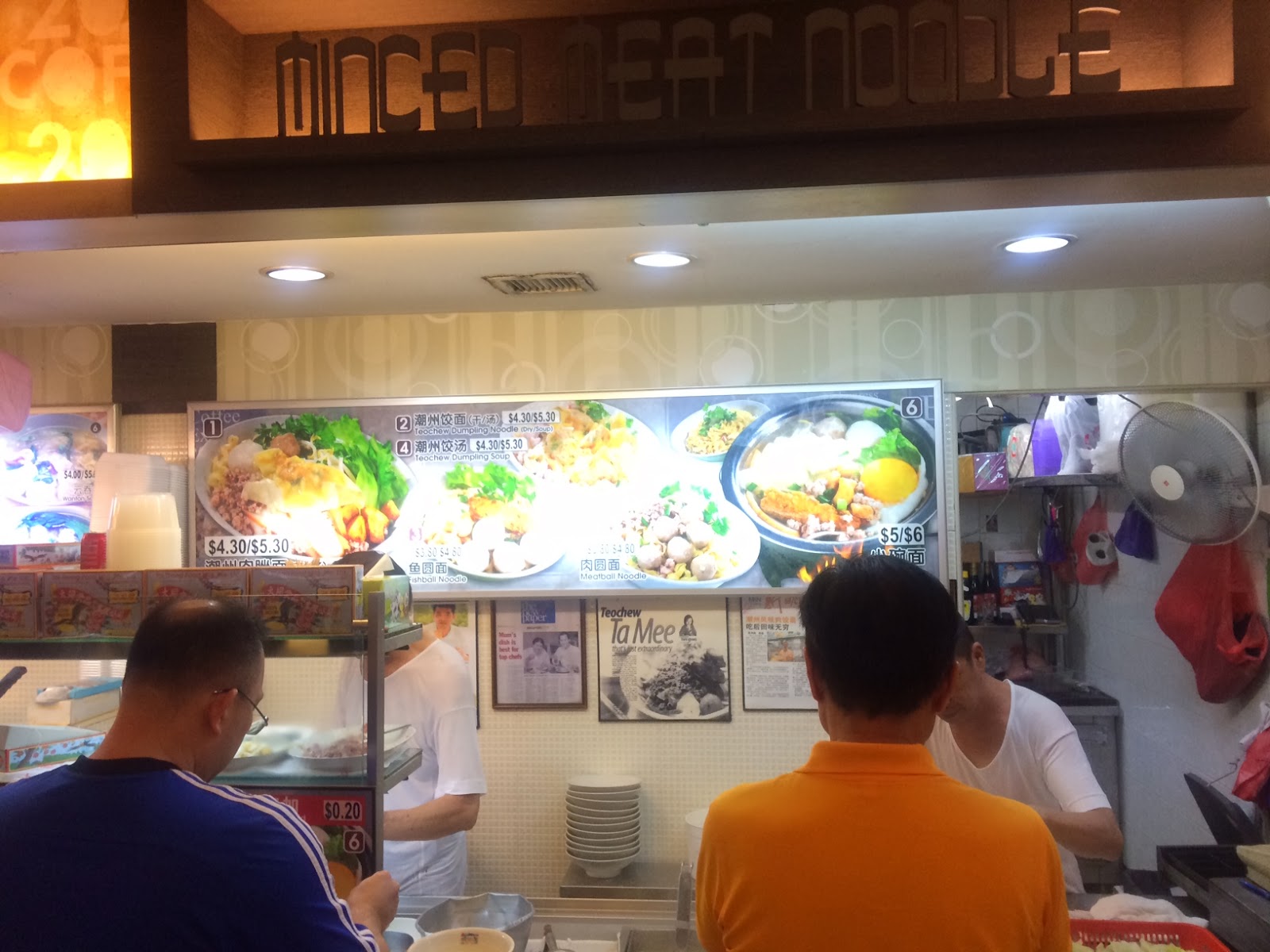 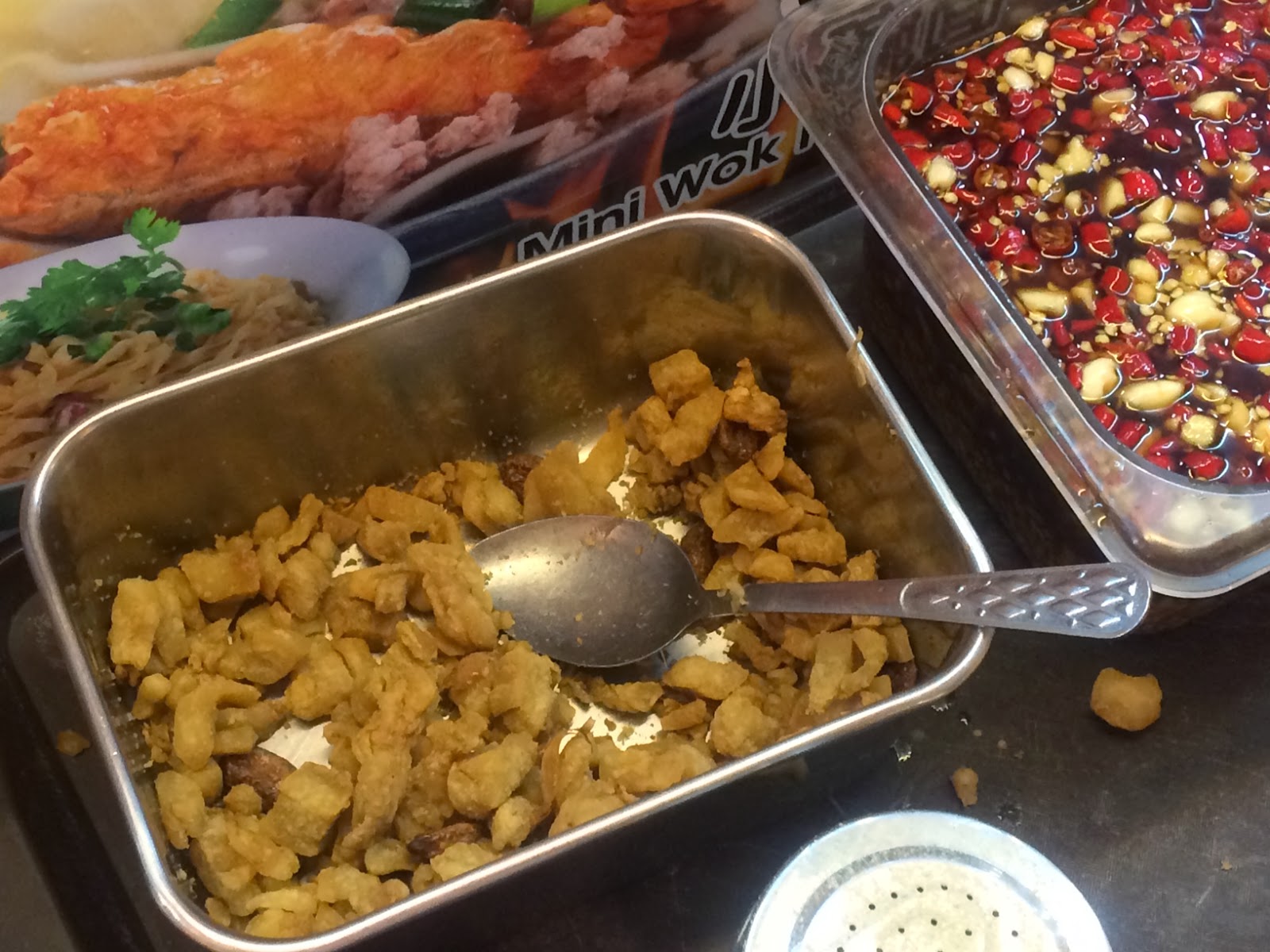 Help yourself to moore lard if you want!
Posted by The Hungry Cow at 1:08 am