I first heard of the pescetarian diet from M Eats who is a pescetarian. What exactly is it? Think of it as a vegetarian diet that also allows for seafood. No meat!

Then after reading about this pescetarian cafe in GourmetEstorie, I decided to swing by for a graze. After all, it is relatively near home. Yes, maybe it's the low-hanging fruit principle. ;) 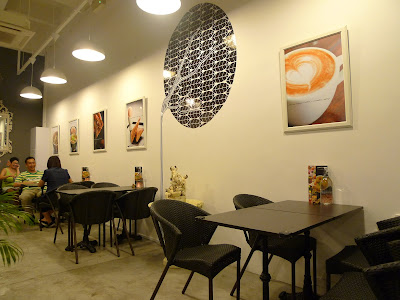 Dann's Daily is a small cafe set up in the Eastwood estate. With just a small menu, we picked a few dishes to try and see how a dinner without meat would appeal. 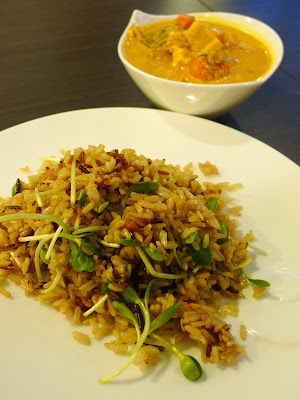 The Set Meal ($10) included Organic Brown and Wild Rice with Sprouts served with Curry of the Day. I love the rice! Nicely chewy with a satisfying bite, the rice was tossed in fried shallot and olive oil (I think). Simple and satisfying. The curry was chockfull of root vegetables (radish, carrot, potato and even beetroot!), tau kwa and tau pok. It was creamy and a little sweet with the natural sweetness of the root veggies and soy items. But it packed a nice spicy note too. 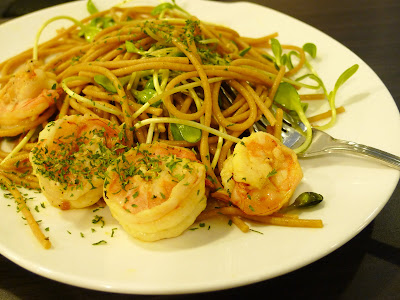 Prawn Pasta Aglio Olio ($12.50) was also good with pasta (I'm guessing wholewheat pasta) and four sweet de-shelled, de-veined prawns. People who are not used to eating wholewheat pasta might find this a little rougher though. I detected an interesting turmeric touch which the staff later confirmed was in this dish. 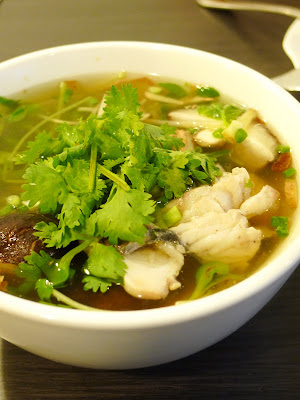 Next came the Fish Soup ($8) which I found to be really average. The gingery broth was soothing but I felt that the fish slices were too thin and perhaps there could be more ingredients. It was a tad pricey for me with only fish slices, fresh shitake mushrooms, sprouts, ginger shreds and coriander in the bowl which costs $8. There wasn't rice or noodles included as well. :S 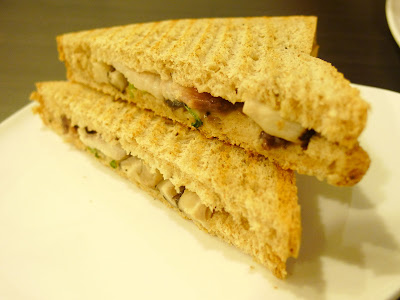 A more interesting fish dish was the Mackerel Mushroom Cheese Toasties ($5). Using essentially the same fish, mushroom and coriander, it was a pleasant alternative to the more common tuna sandwich. It was my first time having Spanish Mackerel (more commonly known locally as Batang) in a sandwich! Very surprisingly, I was alright with the coriander stalks in here. 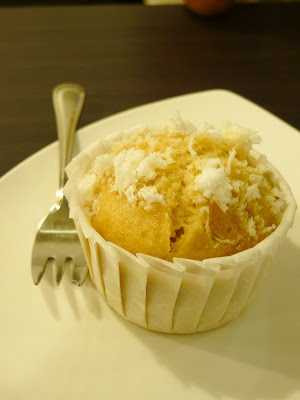 For dessert, we had the Gula Melaka Steamed Cupcake ($3). Now, I was wondering why would people wanna steam cupcakes? Baking isn't unhealthy what. But I remembered my friend, Cherie, who steamed her cookies (I still don't know why) and tested her friendships. Lol. Anyway, this was more like a wa gou kueh (steamed bowl cake?) with a slightly dense, chewy texture. Nice, not overpowering gula malaka flavour. 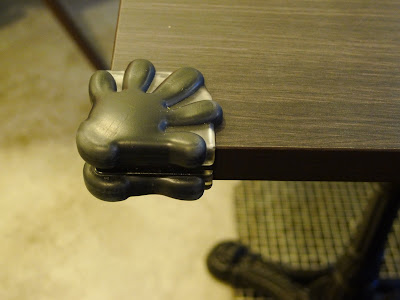 Oh and this place seems rather kids-friendly. The sharp outer corners of the tables have protective "hands". There's even a small table and chair in one corner for junior to nomnomnom.

With no added MSG or heavy cooking (like deep-frying), the food here is simple and wholesome. A good break from too much meating. 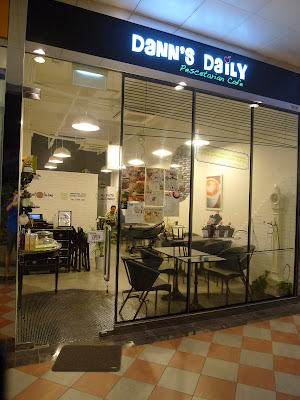 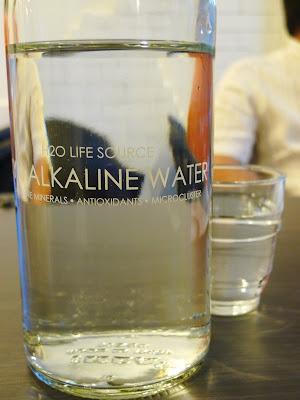 Apparently the water served here for drinking (FOC), used for soaking vegetables, cooking soups, boiling pasta etc is alkaline and is believed to be better for our health!
Posted by The Hungry Cow at 11:49 pm