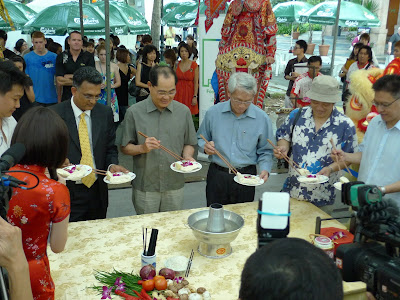 The Clarke Quay Food Street opened with Minister for Trade and Industry, Mr Lim Hng Kiang, gracing the event. In the opening ceremony, the VIPs placed different food items, representative of the different Chinese dialect groups, into a steamboat. 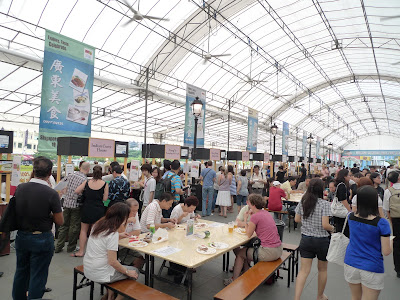 The whole Read Bridge was transformed into a food street with more than 30 food stalls! As the night grew, the crowds swelled and made this perfect for people watching. Camera-toting foodies, curious tourists, young clubbers, energetic students, aunty aunties and people decked to the nines made this a melting pot of people.

Yes, the force was strong. 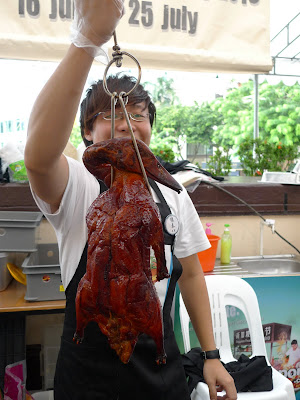 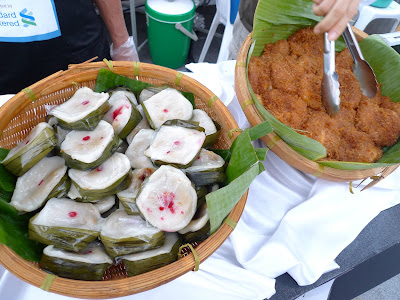 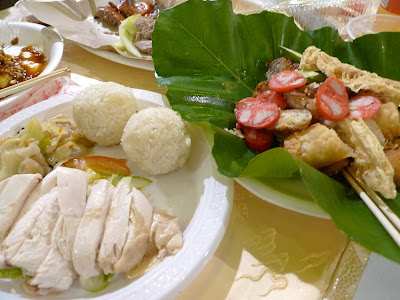 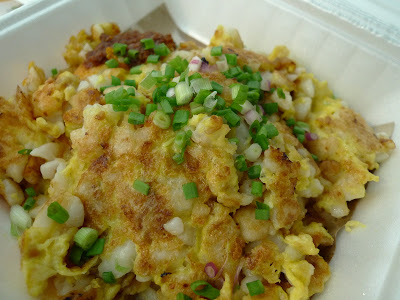 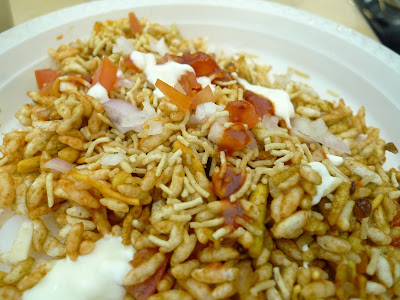 Bell Puri! My first time trying this but I really like it! The texture was coarse and grainy (like cereal) due to the puffed rice and with onions, tomatoes and 5 chutneys mixed in, it had a very fresh flavour with depth! 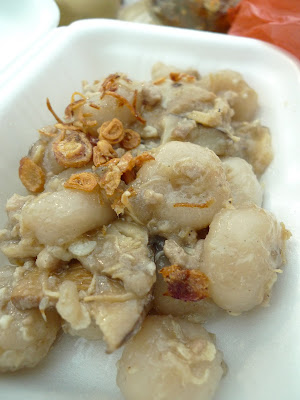 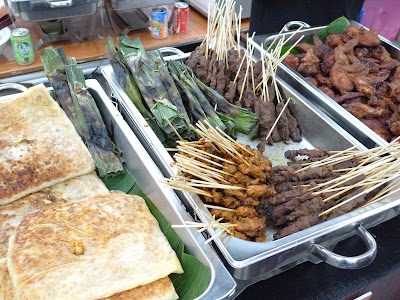 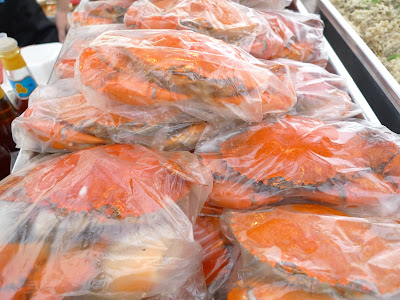 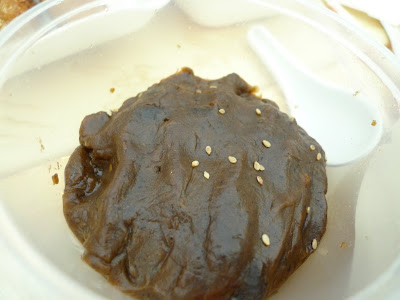 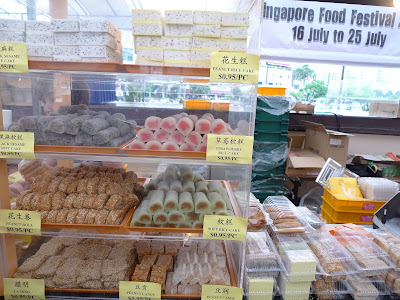 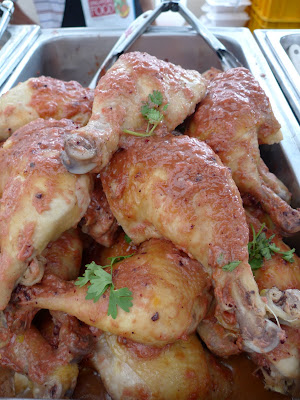 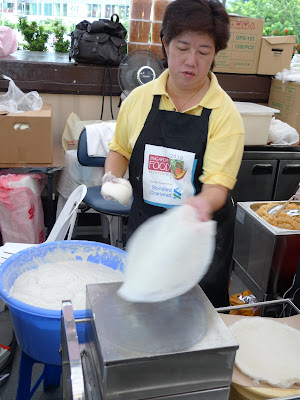 Aunty! Popiah! Fresh skin made on the spot some more.

Hurry as it ends this Saturday! 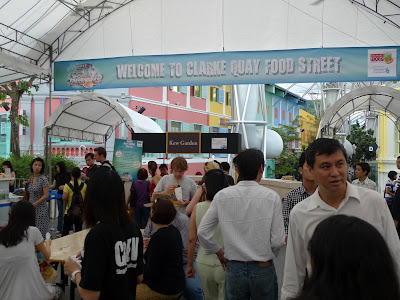 Chew On This: To purchase any food or drink at the Clarke Quay Food Street, purchase a Kopitiam stored-value card at the counter. Cash is not accepted at all stalls.
Posted by The Hungry Cow at 9:38 pm

I was there too!
But judging by the lightings, you were there way earlier..

That poor Popiah skin chef, stood there the whole time, doing the same circular motion into the night..
Goodness :D

Amadna: Yea, was there pretty early in the evening!

Most of our hawkers are severly underpaid....considering their working hours and the kind of effort needed. :S